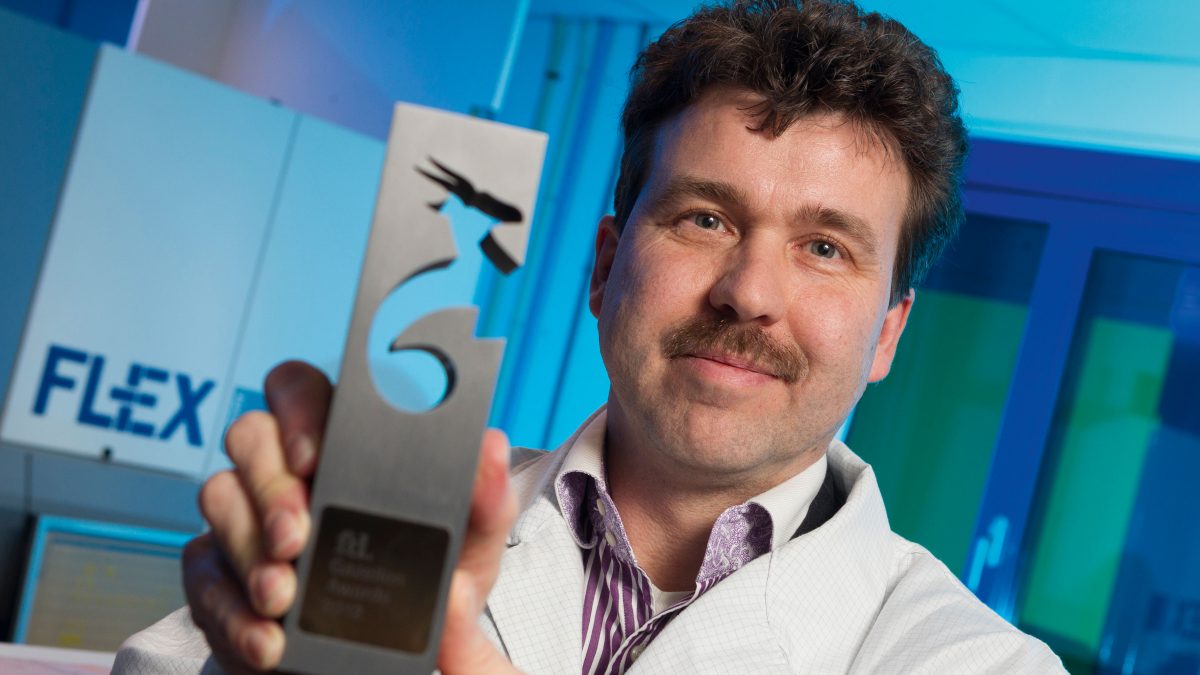 Salland Engineering International, B.V. was recognized today by the Financial Daily newspaper of the Netherlands as the fastest growing, medium-sized company for 2012 in eastern Netherlands. The Golden FD Gazelle 2012 award was accepted by Paul van Ulsen, CEO of Salland Engineering.

Since 1796, Financieel Dagblad has been the daily source of news and inspiration for economic development and entrepreneurship in the Netherlands. The Golden Gazelle is based upon consistent growth rate in excess of twenty percent for the years 2009, 2010 and 2011. “Intel uses the familiar logo that reminds us of ‘Intel Inside’,” said CEO and managing director Paul van Ulsen to The Financial Daily at the ceremony in Lochem, “What few people realize is that the cell phones, car keys and other electronics used in our daily lives have probably been tested with the instruments or software developed by Salland. We are proud of our growing impact on the semiconductor industry throughout the world.”